"Laura DeSantis is a fantastic female role model for all the young women in Burnaby Minor. She was an assistant with the U15A female team last season and was keen to take on a head coaching role with the U13A team this year. She possesses strong leadership skills and has a clear vision for the future of the team and female hockey. Her presence on the bench and the ice shows the athletes that if you can see it, you can be it, and provided them with not just a wonderful coach, but an amazing person to look up to.

Laura is respectful and kind, communicating effectively with players, fellow coaches, officials, and parents, leaving everyone at the rink with a smile. Her excitement and passion for the game is infectious and rubs off on everyone around her.

Laura leaves a lasting impact on the athletes she coaches, and they always want to see her at the rink. She leads our U13A team with a clear vision, excellent communication, and above all is a role model for the players and assistant coaches to look up to. Her impact on the female program in Burnaby minor cannot be understated." - Mia Fitzpatrick, Burnaby Minor Hockey Association 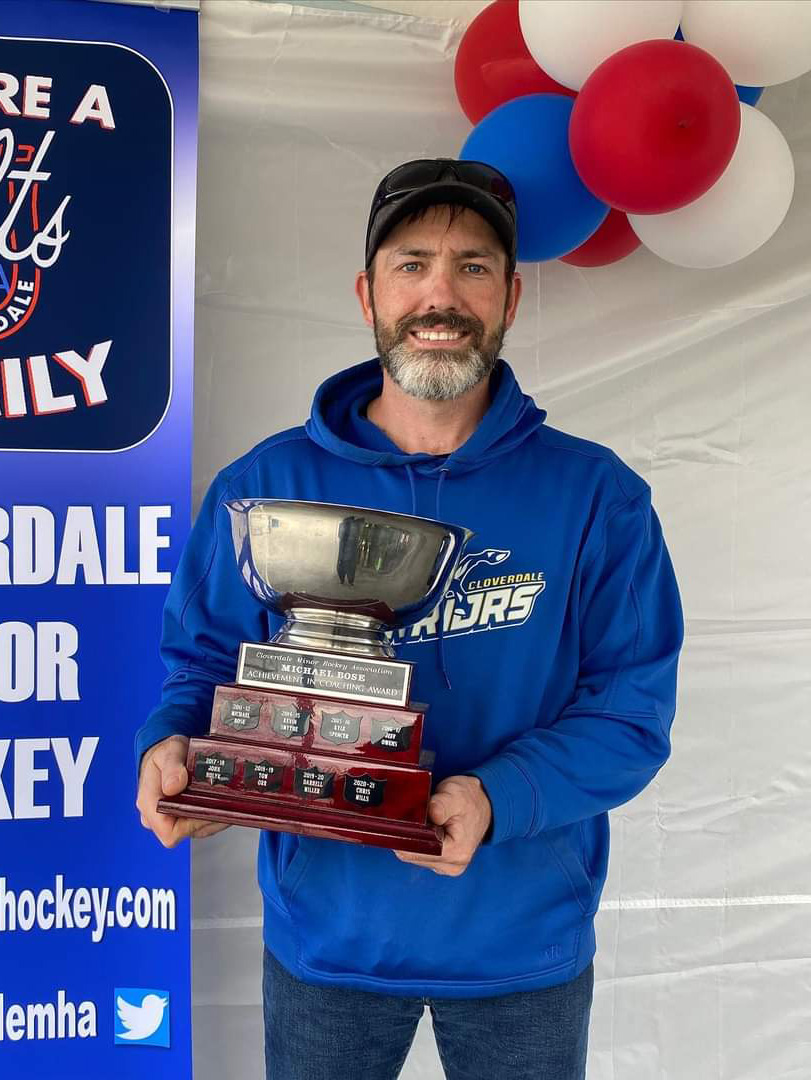 "Chris has been a constant with Cloverdale Minor. First coaching one his older sons who has aged out of the program and now coaching his other two sons in two different divisions. Chris has an amazing way to keep hockey fun for all levels of players while ensuring players master the basics of skating, stick handling, etc. One example that comes to mind is during the pandemic when teams were only able to practice Chris was coaching U18. Usually this age group practices reluctantly but Chris made practices fun and as a result we had a full turnout for every practice throughout the season.

He is very modest and has stepped up as an assistant coach on many occasions to help out while needed. This is in addition to be being the associations Equipment Manager and running a number of programs through the local high school.

Both of my kids have played on Chris' teams and despite having conflicting schedules with other sports teams, they always show up for Chris' games and practices and Chris is the reason that they have both continued to play hockey into their U18 years.

Chris has had a very lengthy career with Cloverdale Minor and thanks to his youngest son will be able to keep bringing his passion for hockey to the kids for years to come." - Mike Wellar, Cloverdale Minor Hockey Association. 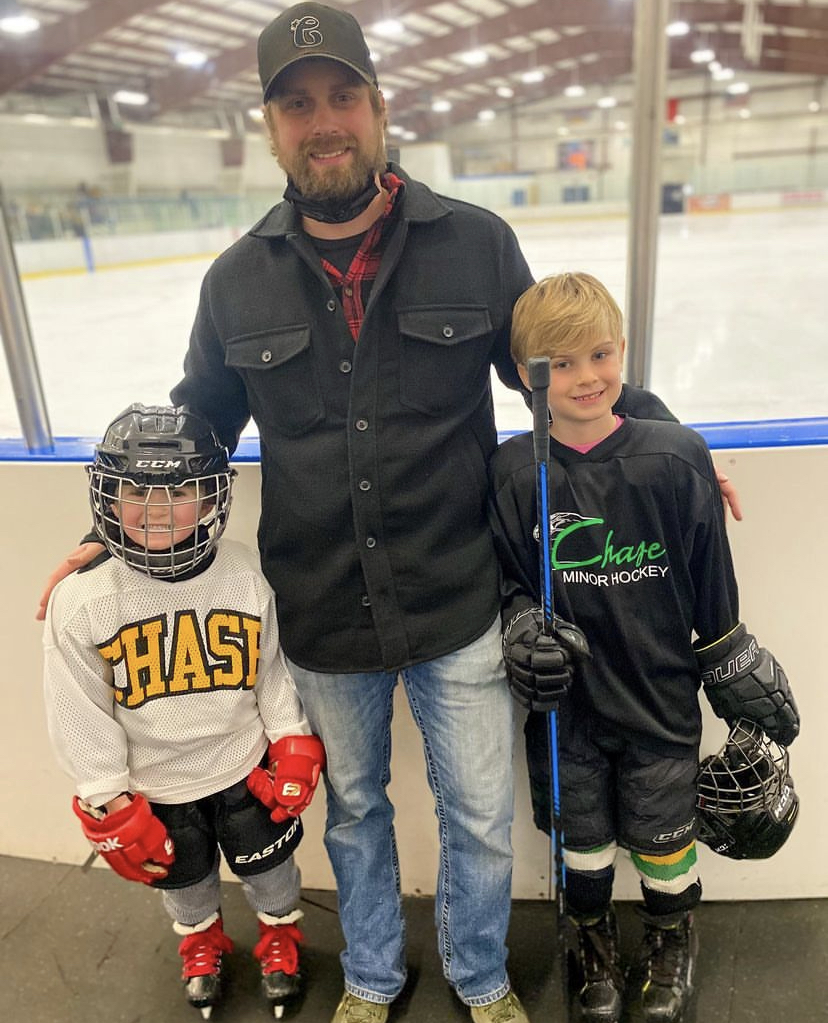 "Kyle is an incredible coach! He coaches players at the U7 and U9 levels and will often stand in at other levels when a hand is needed. He is one of the most patience and dedicated coaches you will ever meet. He donates much of his time organizing and running powerskating/skills and goalie sessions within our association. All proceeds from these go directly towards ice cost and the rest back to the association. When he's not at the rink, he's reading about drills, watching YouTube videos and helping himself learn new and up to date drills to incorporate into his practice plans. He's constantly donating his time to help better the players in each level at Chase Minor Hockey! We are incredibly lucky to have him apart of our association and our children’s lives." - Courtni Nielsen, Chase Minor Hockey Association