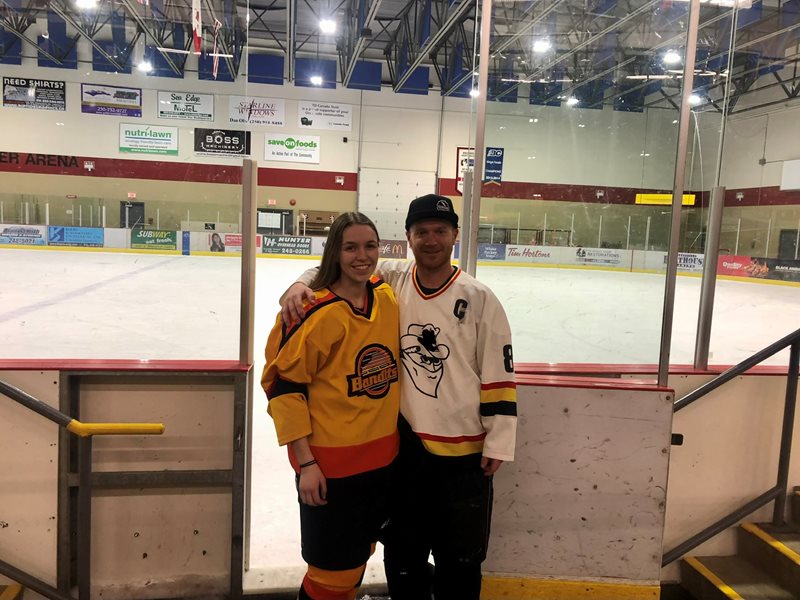 Dylan Martini’s relationship with hockey runs the gamut - from his minor hockey playing days; to a professional stint playing in Australia; to returning home to the Parksville area where he currently occupies the seat as president of the Oceanside Minor Hockey Association (OMHA).

His passion for the sport has also led to a lifetime of memories.

The 42-year-old BC Hydro employee works his job and volunteers his time on the OMHA board and still finds time to coach his two youngest children, Luca, 9, and Drason, 11. His 21-year-old daughter, Baileigh, also donned the skates, but has since moved on to pursue her career as a dental hygienist.

For his efforts, Martini is honoured as one of five Fred Heslop Minor Hockey Week Awards winners, recognizing individuals who have made significant contributions to BC Hockey, their Association and community. These are people who have enhanced hockey programs, gone beyond expectation and have made remarkable achievements.

The awards are named after past BC Hockey President and long-time volunteer, Fred Heslop. His involvement with BC Hockey spanned two decades, serving the membership on the Executive Committee (now Board of Directors) from 1992 – 2006. The Trail, BC native served in many different roles, including Officer at Large, Vice President, President and was chair of numerous committees. In 2007, BC Hockey awarded him the highest honour when he was presented with the Diamond Stick Award. Fred passed away in late 2013, leaving a legacy behind him. 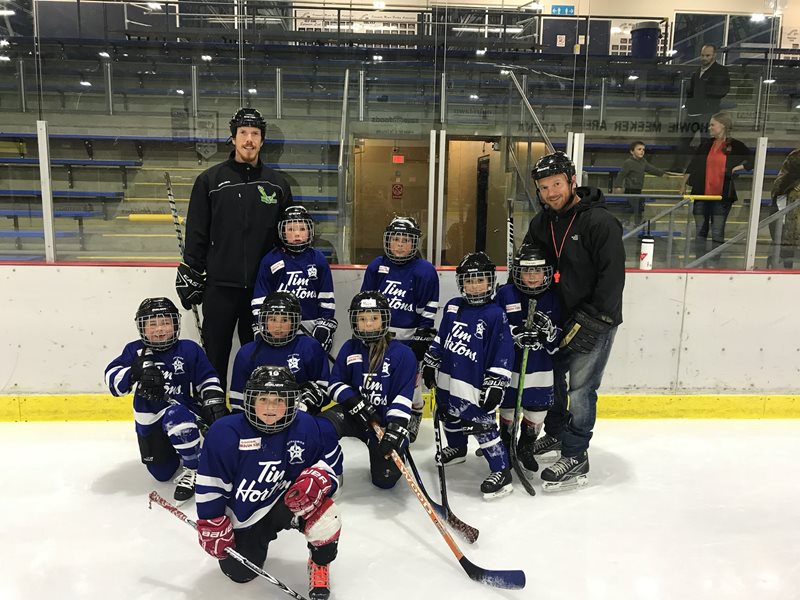 “To be honest, I didn’t know much about the award until I researched it. It’s pretty neat. Obviously what Fred did for hockey and his passion goes a long way,” said Martini. “We need people like that. To be winning an award in his name and have that honour is pretty cool.

“I feel honoured. You don’t do this for awards. You do it for the kids and to keep a smile on their faces, but any time you win something, or get nominated for something, means someone is recognizing the effort you’re putting in and that feels pretty good.”

Martini became the rep co-ordinator in the OMHA after wanting to get more involved. Former president Troy Newans talked him into becoming vice president last season, then stepped down three weeks later and Martini assumed the role.

“When you’re a player you don’t understand all the behind-the-scenes requirements that go on. It’s been a good eye-opener for me, for sure. I’m enjoying it. It’s more than I thought it would be, but I’m learning,” said Martini.

His role is a lot more work than just coaching U13 rep hockey, like when he first began volunteering.

“Parksville is a small town, so you run into parents who had kids back on those teams and the kids themselves, who are now like 22 or 23. It’s cool to see them and hear them talk about their former minor hockey days and see where their lives are now.”