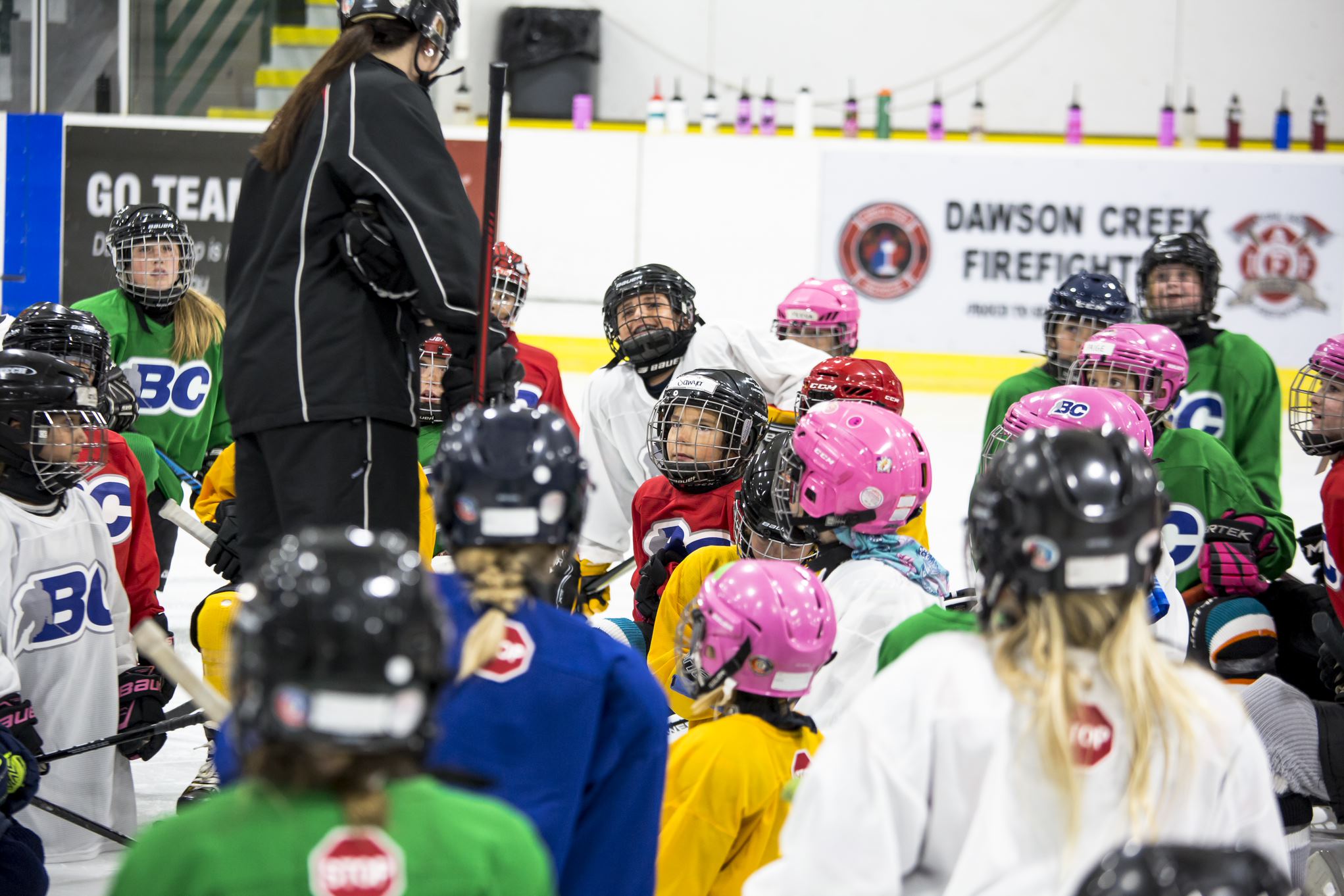 Women’s hockey has been played for more than 100 years, and has been growing exponentially since 1990, the year of the first IIHF Women’s World Championship. Today, it is one of the fastest-growing sports in the world. Hockey Canada has the information you need to succeed in all areas of the sport. Whether you are an aspiring player, coach, official, parent or association member, it’s time to lace up the skates, crack the books, strap on the pads and get into the great Canadian game! https://hockeycanada.ca/en-ca/hockey-programs/female/essentials 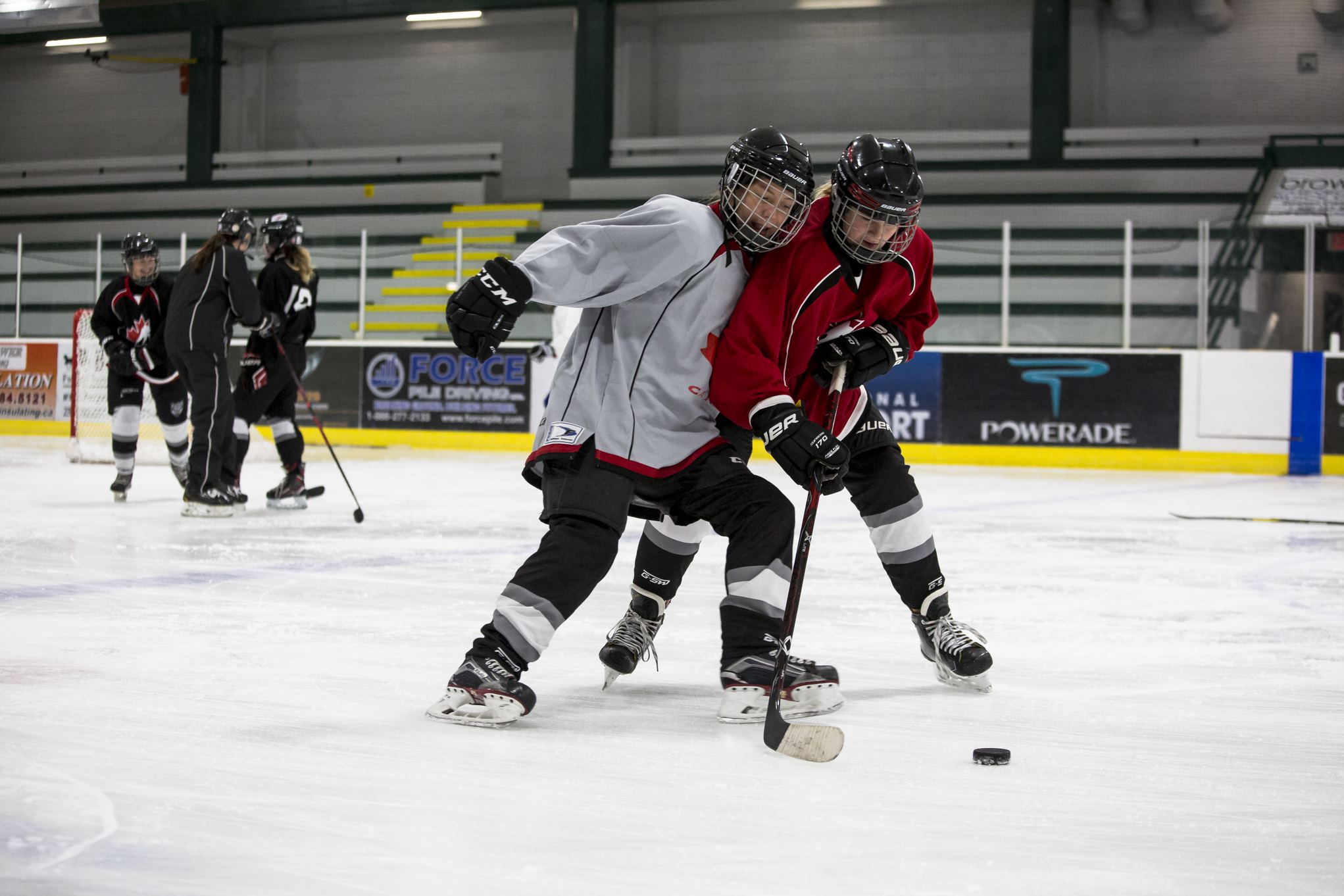 The BC Hockey Female Hockey Model was revamped and updated in September of 2021. The effects of COVID-19 have had an impact on all of our society and female hockey has also felt its impact. To move forward and help in the improvement in the operational model and growth female hockey in British Columbia and Yukon, a task force was struck to rework the current plan and to recommend enhancements. The main aspects of the plan are as follows:

BC Hockey Female Jamborees are one of the premier events offered to female players aged 5-12. The event creates a non-competitive atmosphere, which allows the participants to have fun and play with other girls from around the province. BC Hockey Jamborees stress sportsmanship, fair play, and respect. For more info, click below

Esso Fun Days are a free, safe, and fun introduction to hockey for girls and women. Click the link below for all the information and to find out how your Minor Hockey Association can host a one-day or six-week program.

The NHL/NHLPA First Shift is open to boys and girls, between the ages of 6 and 10 year old, who have never previously enrolled in minor hockey within Canada

The goal of this weekend is to have events from coast-to-coast-to-coast that recruit, retain and engage female players, coaches, officials and fans – old and new. This year the festivities will take place October 8-9, 2022.